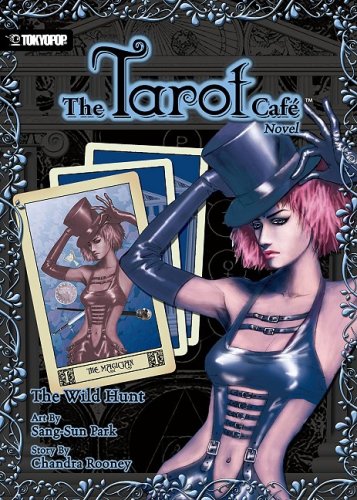 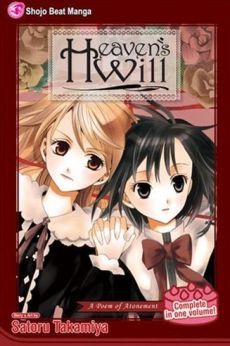 The Name of The Flower – CMX

Take Me To Heaven – Deux 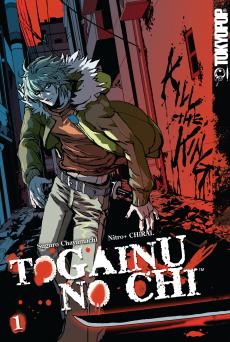 Where Has Love Gone – DMP

Combine the fact that the characters in Maximum Ride have wings, were genetically engineered, have scientists and erasers out to get them and one of them has to save the world, it seems like a potentially exciting ride?!

After reading a preview of Togainu no Chi in Anime Insider 64, it does seem dark and post-apocalyptic, even if the art could be more detailed. Here’s hoping it’s better than the game adaptation of Hellgate!

Devine Melody is a complex tale of a female fox demon and a love triangle between the humans she is trying to repay. Sounds like an interesting mix of fantasy, drama and romance.

The preview of Phantom Dream doesn’t grab me, but there are a lot of Fruits Basket fans who will love it.

The Castle of Dreams preview looks like it has been pieced together without any love for the art. :(

I like the random sex change theme in InVisible, how can a girl who has transformed into a boy pretend to be a girl? However, the preview seems slow to get going.

An arsonist helps a firefighter solve crimes in Fire Investigator Nanase, for some reason I pictured the arsonist like Hannibal Lecter in a cell :/ I read it involves mind games so I’m quite excited about this one.

The are lots of supernatural manga where characters can see ghosts, some of you might have been enjoying watching Natsume Yuujinchou. Heaven’s Will is interesting because the companion character is a cross dressing male exorcist!

Momo Tama is light hearted silliness from the creator of Peace Maker Kurogane.

I wonder if the Manzai Comics will be a drama about their lives or a funny look at comedians?

Crown seems like the main title aimed at a shoujo audience.

I read a preview of The Name of The Flower and was pleasantly surprised that instead of a soppy shoujo I found a girl dealing with her emotions in order to recover from depression, i liked the pacing and the art.

A little bit confused about the 500 Essential Anime Movies book, when the product description is about 500 essential graphic novels?Â  Eh? If it is about movies I hope Nitaboh is in there. If it’s about manga Blame!, Planetes and Battle Angel Alita better be in there! Along with Freesia…not that anyone’s published it yet :/

Oishinbo, a drama manga about Japanese cuisine? Well this I have to read, since I enjoyed Bartender.

The cover art of Tarot Cafe looks gorgeous, but I haven’t had a lot of joy from manga to novel volumes recently, so I’m not getting my hopes up!

Yaoi: Dangerous Feelings (student love triangle), Don’t Rush Love (boys share a room at uni, one wonders obsessively what the other is doing when he should be sleeping), Double Trouble (guy fancies his brother-in-law), Take Me To Heaven (supernatural one-shot where the ghosts bring them together), Tricky Prince (Students dress a boy up as a princess and he is noticed by the prince), Where Has Love Gone (office romance). 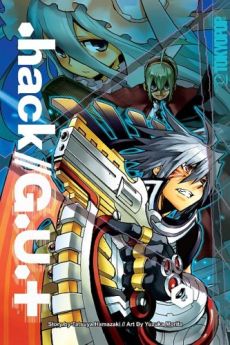 If fans of MMORPG can tear themselves away from their online battles they might enjoy this series. 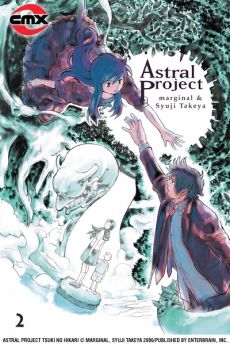 From the author of Old Boy. That should grab your attention! It seems a random supernatural tale. 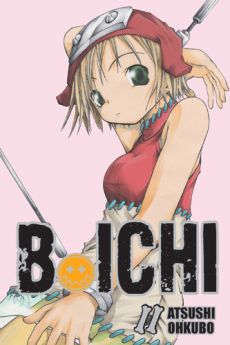 Super powers that come with a price, the price of doing good!

For fans of the Burst Angel anime, or girls with guns! 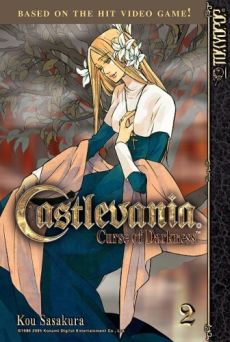 Love the creepy feeling to this fantasy, check out the free preview! 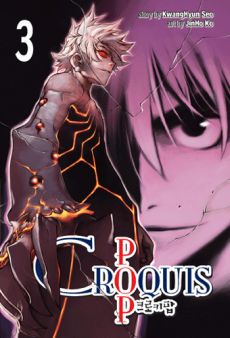 All manga artists will want to paint the Dead Zone! 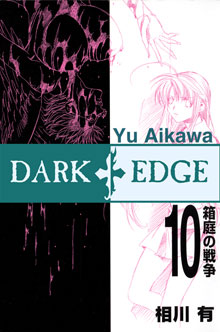 I am loving this horror manga, with zombie school girls, this is one school you don’t want to be in after dark… 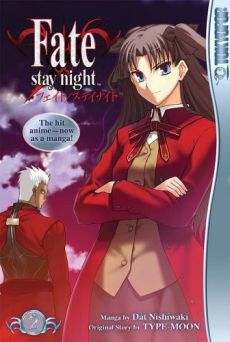 Fans of the anime will want to pick this up! 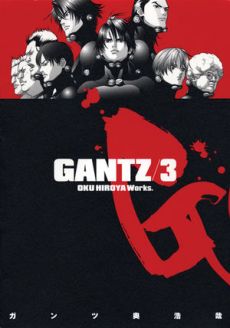 The preview is only 3 pages long which is frustrating enough to leave you wishing you had your own copy. 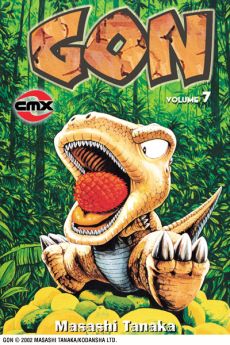 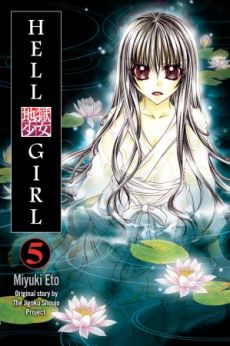 For anyone who likes their character studies with a supernatural theme. for your grudge Hell Girl will take another’s soul to Hell, and your soul will be eternally damned. 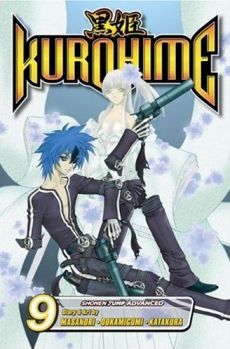 A fallen witch searches for love in a world of evil, in this volume they fight a snow goddess. Loving the cover art. 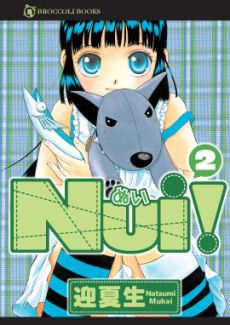 …because it might be time to start wondering what would happen if your stuffed toys turned into men, I know you’ve got some, even if they’re hidden away in a dark attic… 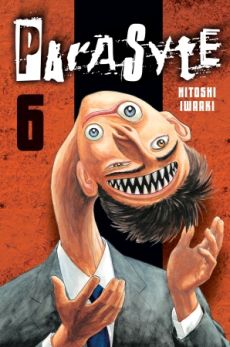 Another really enjoyable horror series, how would you feel if you had to share your body with an alien parastye?

“A world of nano-machines, cybernetic assassins, powerful telekinetic opponents, and secret organization dedicated to bringing forth the next evolution of humankind” That’s enough to make me think I should be reading this… 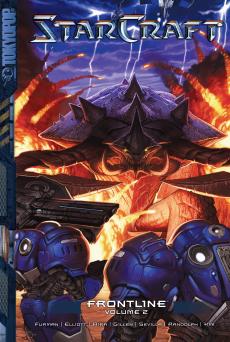 If the preview of the first volume is anything to go by, the second volume should be action packed and pretty: 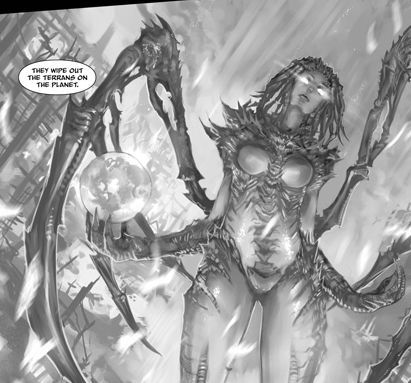 Loved the Switch OAV and now I can’t wait to read the manga!

Also, fans of horror movies might be interested in Flowers From Hell which is about horror cinema in Japan. Arcade Mania sounds like an exciting read for any fans of bizarre arcade games or fellow viewers of the awesome Game Center CX!