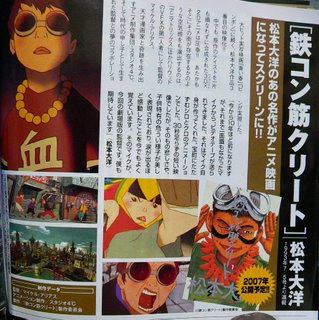 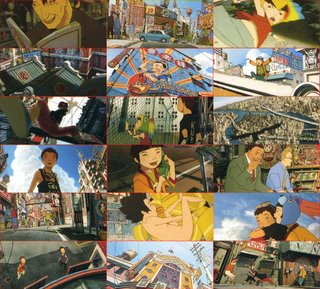 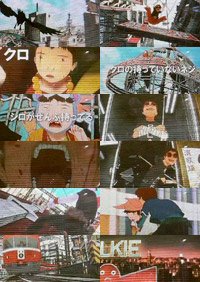 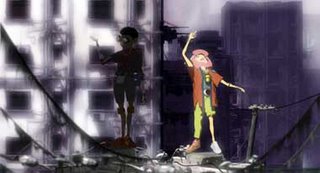 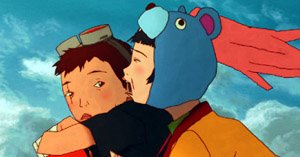 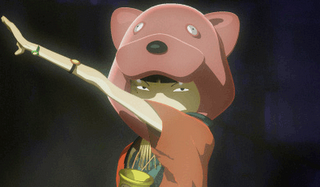 The above images are mixed: some are from the film due in December, others are from a 4 minute short downloadable here.

This trailer (Trailer 1) is for the Tekkon Kinkreet film due in December, and it looks awesome. I really want to read the manga it’s based on. Film website here.
I’ve given into temptation and am buying volume 1 of Black and White by Taiyo Matsumoto *looks overly excited about this fact*. I know it’s sad geting excited about spending Â£8 but my manga collection is miniscule because I’m a poor student! Eep. I should get it in a week! Yay for finding cheap deals on bookbutler.

Edit: I was sent volume 2 of Black and White, becuase they had indexed their ISBN codes incorrectly – see this is why i love REAL shops where i can buy what i can physically touch and say “Eee, mine!”