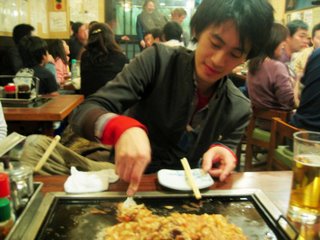 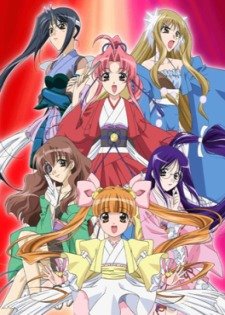 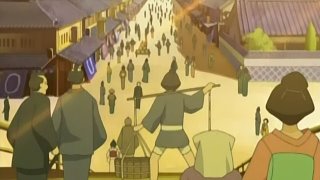 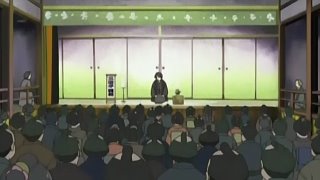 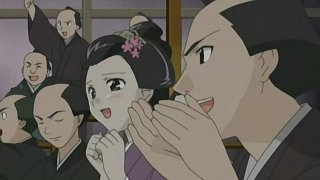 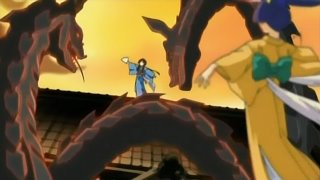 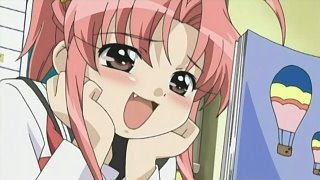 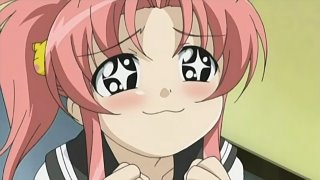 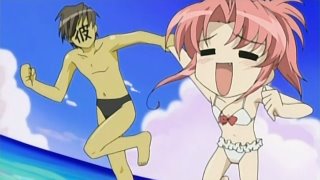 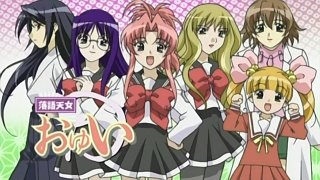 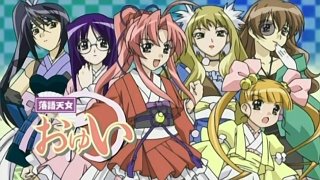 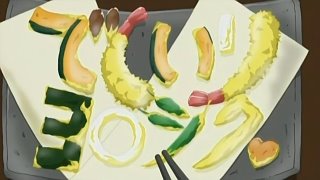 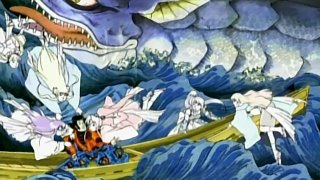 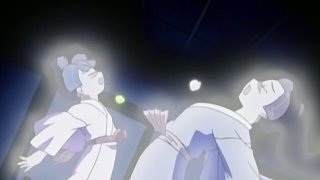 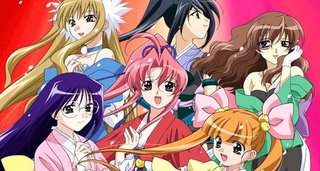 These are my favourite images from the anime Rakugo Tennyo Oyui. Yay another anime with loasds of notes so i can learn things as i watch.

Rakugo is the traditional Japanese art of storytelling, also called hanashi. The narrators of which are termed rakugoka or hanashika. The building where the stories take place is called the yose.

A rakugo is typically a humourous story with a punchline. Otoshibashi is the eighteenth century term for stories with a punch line. The subjects of rakugo are sometimes dramatic, about everyday people, ghost stories or parodies of kabuki. The history of rakugo lies within buddhist teachings.

And by this point, I thought i wasn’t going to be able to understand anything in the anime at all, but it was suprisingly simple to follow!

The fight scene with the Youma was entertaing enough, but the chracter design bugged me. Was thinking this was a bit of a let down, till they flash forward in time to modern day, and Miyaba gets paranoid that Yui is having ‘personal experiences’. That made me giggle! It was also pretty funny when Yui shrunk the kimono made of habutae silk.

Monjayaki: varient of okonomiyaki, thin savory pancakes widely available in restaurants in the chou-ku district of Tsukishima in Tokyo. Scrapping your food of a grill seems like such a novel way of eating food, that changes taste as you eat more. i must try this when i eventually go to Japan (or set fire to kitchen again trying to do something myself).

Seems my viewing is turning into cooking lessons. I’m enjoying learning from this anime it’s just a shame about the character design. I can’t wait to see the panda boy though, KAWAI!